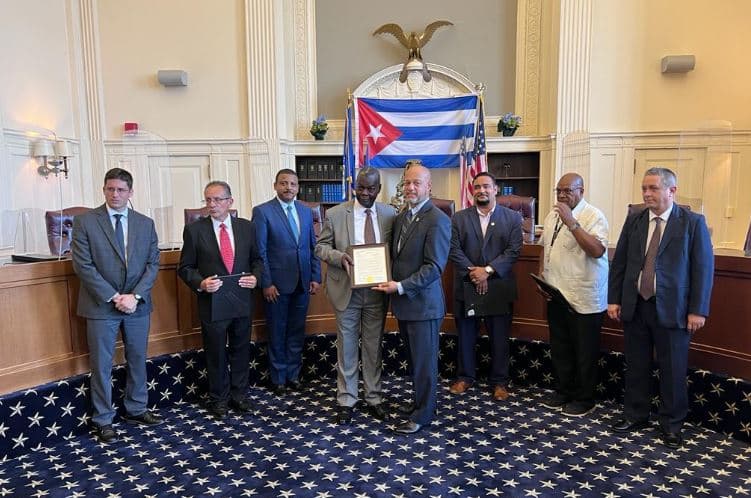 As is widely known, Cuban diplomats at the United Nations are limited in their movements to the island of Manhattan, which constitutes the main part of the immense metropolitan area of ​​New York, one of the largest in the world.

NEMO, a global movement against the criminal anti-Cuban blockade, after managing to get approved several Resolutions against these infamous sanctions, which for more than 6 decades have only relentlessly hardened the lives of the Cuban people, worked with various solidarity and progressive organizations of the US, especially in the New England region, to organize a trip for diplomats from the Island to the state of Connecticut.

A state representative from Connecticut, the prominent intellectual, pedagogue, and union leader Edwin Vargas made a formal invitation to the Cuban Mission to the UN for this visit to take place. The Cuban side accepted this cordial invitation, and after a number of negotiations and arrangements worthy of a Turkish soap opera, the trip was authorized and began early in the morning on Friday, September 9.

The first stop was at the very famous Quinnipiac University, which has several campuses, the main one being in Hamden Township, New Haven County.

The president of the university, Judy Olian, welcomed the Cuban diplomats and offered them a working breakfast, where Cuba’s objectives were expressed, the priority of Education at all levels for the Cuban revolution, even in the most difficult. 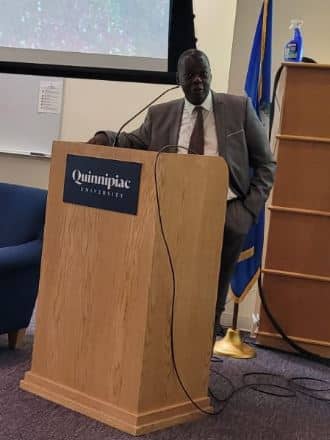 Likewise, the Cuban delegation updated on all the changes and improvements in the construction of socialism in Cuba, the emergence of a vibrant movement of MYPIMES in the national economy and the development of new investment possibilities, exporting and importing products, convertibility of the Cuban currency, among other issues.

Following the culmination of this amazing event, the delegation headed for Hartford, the capital of the state of Connecticut.

With his impressive 6 feet and four inches tall (1.93 m), the representative of the state of Connecticut Edwin Vargas (photo below), always a defender of just causes, a union leader in the Education sector for many years, the only thing that fear is fear itself.

The delegation was received at the entrance to the Capitol by Representative Vargas and several other members of the General Assembly and political and social personalities from the state and its capital. 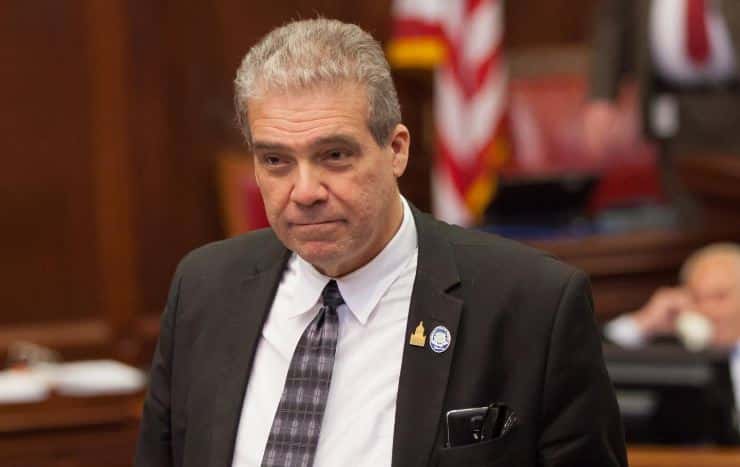 At the entrance of the building, the managers of this resolution, who have always supported Cuba against all odds, were waiting for us. They were led by Eddie Pérez, a Puerto Rican brother, who grew up without many opportunities, only with his brothers and friends, and became the first Hispanic to win the mayor’s office of this great city of Hartford. He won the mayoral elections despite the discrimination, the refusal to have a Hispanic mayor, not having a degree from a distinguished university, and being poor. Eddie was the promoter of the Resolution demanding the end of the Blockade, which was published everywhere and sent to the White House and the federal Congressmen.

This meeting was very exciting, each one of the members of the Cuban delegation was given a copy in an elegant frame of the Resolution against the Blockade, an act in which Councilor James “Jimmy” Sánchez (married to a woman from Santiago living in Hartford) was the one who did the award ceremony. It was made clear that the fight for the end of the Blockade would continue, mobilizing the popular bases that voted against the extreme right that must demand that the promises made during the electoral campaign be fulfilled.

The visit continued at Hartford District 1199 union local, the local for the Health workers union in the city of Hartford. In an atmosphere of intense solidarity with Cuba and considerable mass, militants from the Green Party (including their candidates for senators and state representatives), Black Lives Matter, the DSA (Democratic Socialists of America), the Metropolitan Coalition of Solidarity with Cuba of Hartford, of the Veterans of the Struggle for Peace and several other organizations. This extraordinary event was organized by Alex Koskinas, Mary L. Sanders, Luz Santana, and other fighters for Cuba. 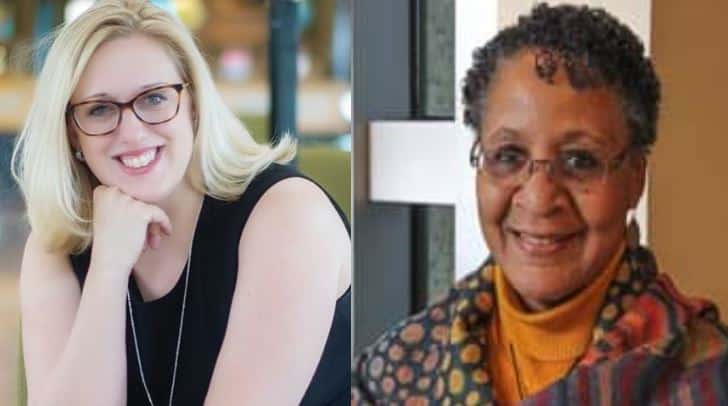 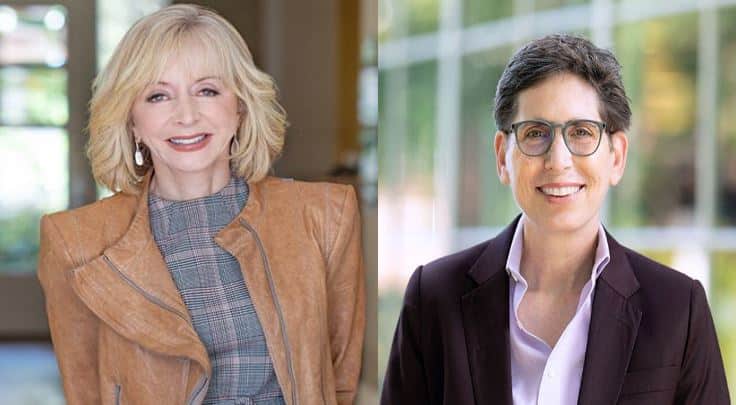 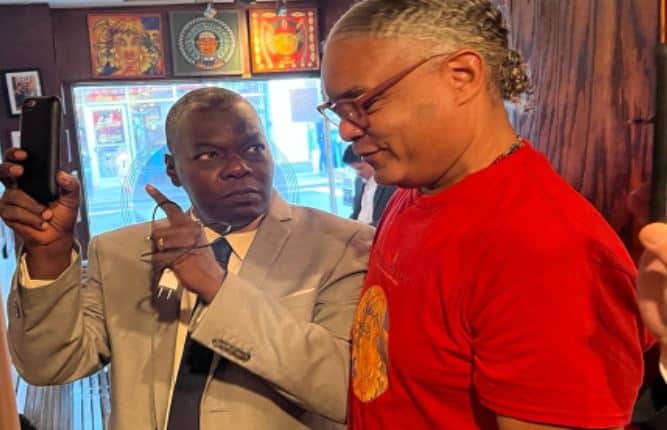 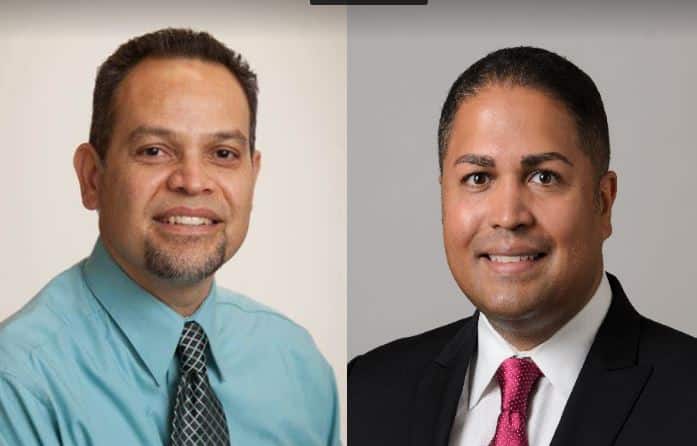 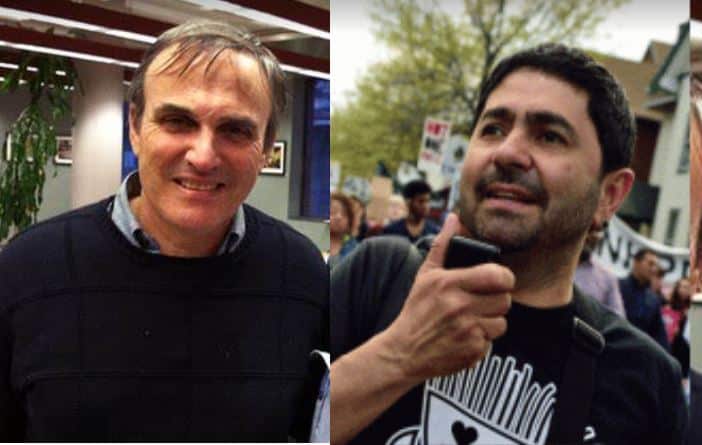 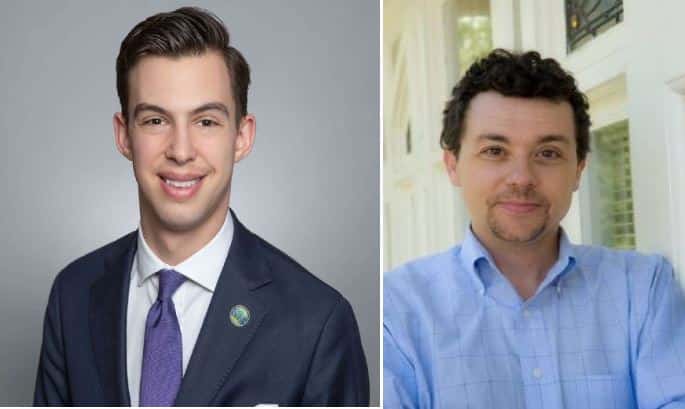 After concluding the vibrant meetings in the city of Hartford, we went to a reception offered to the delegation of Cuban diplomats headed by ambassadors Pedro. L. Pedroso and Yuri A. Gala, in a family home.

On Saturday, September 10, we arrived in Willimantic, and our brothers in the fight against the Blockade were waiting for us there. Members of the following organizations were present: Willimantic Rainbow Connection, which strongly supports the LGTBQ community; Power UP-Coventry; the vice president of the Diaspora of the Independence Party in Connecticut, Prof. Ramon Espinoza; the prominent professor of Anthropology Ricardo Pérez, from Eastern Connecticut State University, the CP-USA, two members of NEMO – NoEmbargoCuba who reside in the city and many other political and social personalities.

Outstanding progressive leader James Flores, a victim of the most blatant political Lawfare, stated: “Our Puerto Rican brothers and sisters from other Latin American countries are the ones who most decisively support the cause of Cuba, in the fight against the cruel Blockade that mainly affects the Cuban people, the poor makes them even poorer, and that is reflected very negatively in the entire Patria Grande”.

The Willimantic/Windham city councilman, Emmanuel Pérez, born in Puerto Rico, believes that conditions must be created for that and other cities in the US to make their voices heard through Resolutions that demand the end of the Blockade, “the main human right is the right to life, Cuba is an example of it.“

The representative of the state of Connecticut for Willimantic/Wyndham, Susan Johnson considers that “this visit by the delegation of Cuban diplomats who honorably represent their country before the UN, that is, before the world, to our city and other cities in the state of Connecticut, is of the greatest value to bring down the anti-Cuban slanders that the enemies of progress spread without having the slightest scruples, the constant demonization of the Cuban government in its struggle to lead society along the paths of progress.” 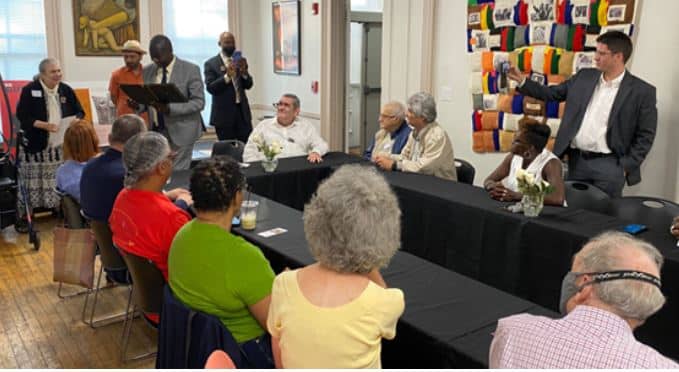 Joelle Fishman, President of the US Communist Party in the state of Connecticut, presents recognition to Cuba to Ambassador Pedroso

Later, at the New Haven Public Library, there was a great welcome for the Cuban diplomats, an excellent debate, great solidarity, and a movement was announced to immediately remove Cuba from the list of countries that promote terrorism.

A magnificent farewell took place in the tremendously historic People’s Center, where under the auspices of the Soul de Cuba restaurant and its owner, the outstanding fighter for the cause of Cuba Jesús Puerto, a farewell dinner was held for the Cuban diplomatic delegation.

The visit was a total success, solidarity with Cuba has been extraordinarily strengthened in that original state of the 13 colonies of great history and anti-fascist awareness.