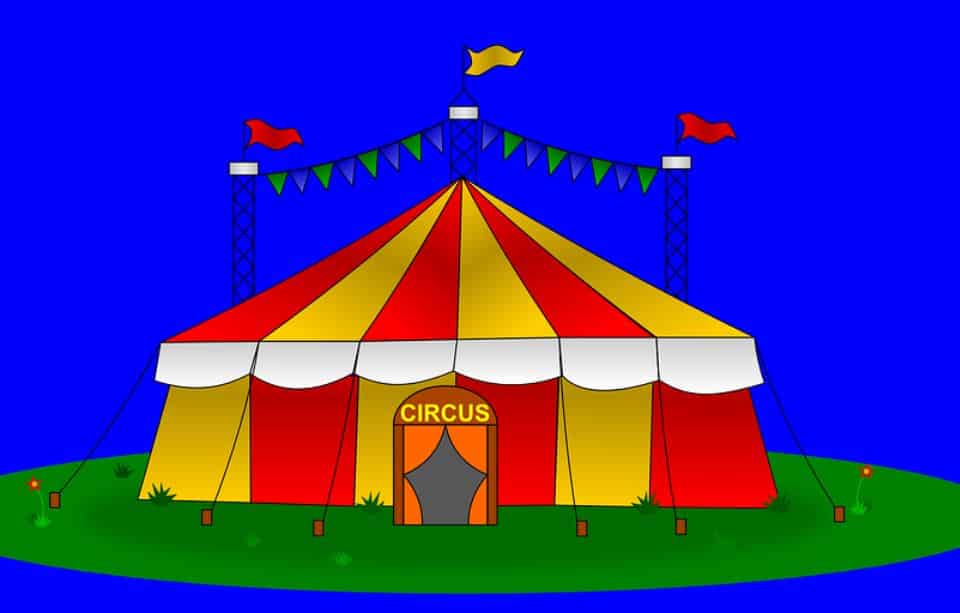 Republicans are in the midst of major internal struggles. Trump’s MAGAs might not be enough to win an election outright. But former President Trump is not the only major player in Republican circles. Florida Governor Ron DeSantis is beating Trump in several polls as he is also losing to Trump in several others. But the Democrats are not able to capitalize on the Republican’s in-fighting because we have in-fighting of our own. Manchin’s and Sinema’s obstruction to Biden’s “Build Back Better” plan has stolen the headlines.

It has been my opinion that Democrats have a difficult road ahead through the electoral system that we live in. The system as instituted today favors heavily those candidates that are bathed with donors’ money who with that money can buy TV time, radio spots, and newspaper ads and enjoy the already established advantage that most of the press is owned by corporate money looking to support candidates that can ably articulate corporate interests. Republicans have at their disposal many different ways and tools to confuse or outright willingly distort reality.

Democrats have also their fair share of “money people” that in terms of pure numbers should be just a significant minority of the Democratic Party. The Democratic Party, as of today, is reputed to be the party of working people but it has failed to fight strongly for working and middle-class people’s interests. The failure of being perceived as strong defenders of common folks’ interests and instead being perceived as more interested in the well-being of the educated elites has diminished the appeal of the Party to a vast number of people that should be its backbone.

Republicans of the MAGA influence are energized by their belief that white people have been victimized and have concocted the “Great Replacement Theory” that was first publicly acknowledged in the 2017 Charlottesville “Unite the Right” rally. I believe this rally was purposefully turned into a riot so the skirmish could show the possibilities of what could be done through the Trump administration. A way to show power and determination in the first year of the Trump administration.

Let’s not forget that the chief ideologue of the ultra-right or alt-right as some people call these different groups of white supremacists, Steve Bannon, has already expressed his interest in preaching the concept of “smashing the state” as stated at a CPAC (Conservative Political Action Conference) in February of 2017. “Smashing the State” will give Bannon carte blanche to push his white supremacist agenda disguised as fighting the establishment and pleasing many in the white working class.

The Democrats don’t have now any individual with the strength and intelligence of Bannon to galvanize its party forces. They had it once, but the opportunity was blown. Barack Obama was that opportunity; he raised the hope of the American people to expect significant changes in their lives. Obama built an enthusiastic movement through the mass organization “Obama for America”. I lived in Pennsylvania at the time, a state that is 88% white and Obama won the state handily in 2008 (also in 2012). Even though most people will say, and I am one amongst them, that he did a good job considering the circumstances.

But Obama made a major mistake by dismantling “Obama for America.” The reason that he won in 2008 is that he organized his campaign outside the Democratic Party establishment. He brought energy and ideas that the mainstream Party was lacking on. A mainstream party that is more concerned with business deals and attending galas than in getting to know what working people were thinking or going through. Mainstream Democrats became enamored of neoliberal policies that are the antithesis of what the New Deal (the most revered of all Democratic programs) was all about.

An astounding realization of the 2016 election was that Trump posing as a populist seemed to be more of a conveyor of the New Deal policies than his opponent Hillary Clinton. Now in 2022 Trump doesn’t convey the same aura regarding the New Deal, the emperor has been found to be naked, but he keeps the mantra of being the great defender of the interests of white people. He is going to keep white people the center of attention in our society.

The Democratic Party can certainly win and win big if the focus turns to issues that affect the American people. There are several things that can be done immediately in the three months before the midterm elections that Republicans wouldn’t do and will bring much help to the American people.

1- Significant reduction in student debt as promised during the campaign.

2- Free public college education (there are several examples already existing throughout the nation).

3-Reduce Medicare entry age to 55 (that will benefit 40 million Americans).

4- Eliminate tax loopholes and force corporations to pay their just amount of money in taxes (the vast majority of the people in the country favor this).

5- Write legislation to prohibit corporations and the uber-rich to make monetary donations to buy off legislators (the vast majority of the people in the country favor this).

The proposals above are solid proposals that together with the “Protecting the Right to Organize Act” (PRO-Act) will change the dynamics of the country. One thing that needs to be pointed out is that the MAGA ideologue Bannon is not afraid to tell MAGA followers to hold them accountable for the promises that were made during the campaign. That’s a fair practice that should be expected from Party elected leaders. Democrats have a reputation of promising much and accomplishing little. We need to turn that perception around.

The Big Tent will remain in place if the Democratic Party pays attention to the needs of most of its members. 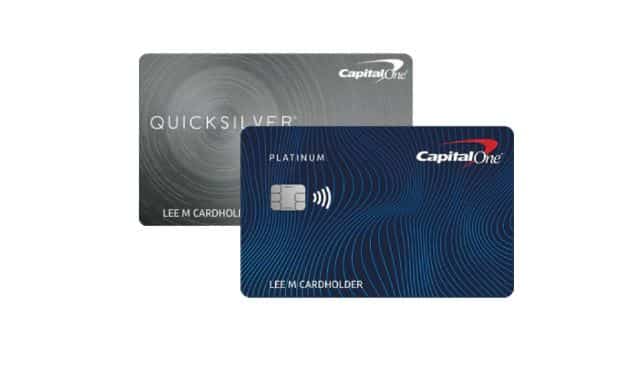